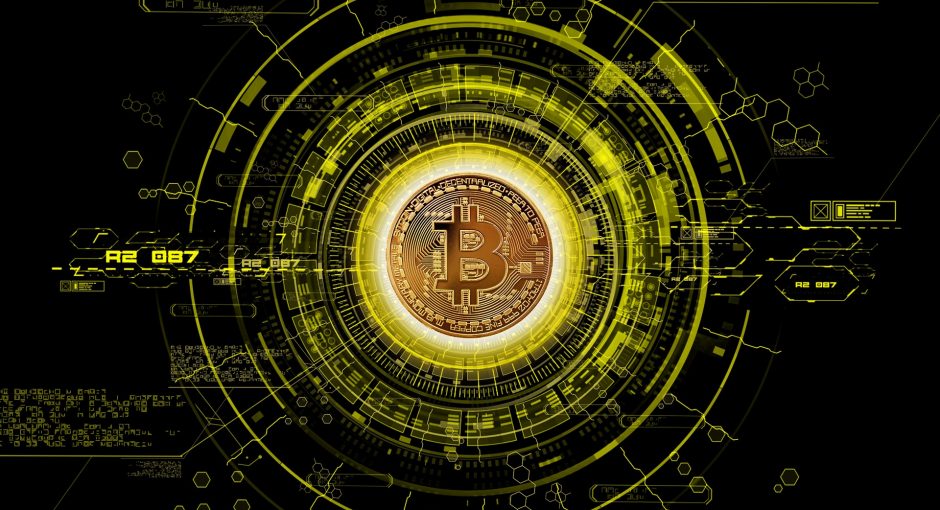 With all the hype there is surrounding Bitcoin, from being able to purchase a pizza, digital game items, even in home items, what should we invest into Bitcoin for? Some people purchase it for the sheer fact they have instant control of their money, being able to send it anywhere in the world in an instant. Some buy it simply just to make a purchase online. Whatever reasons for purchasing or mining Bitcoin is based solely on the individual, but what if your $100 investment today could turn into a possible $100,000 investment tomorrow?

If we look at the history of Bitcoin it started off small, and over the years it rapidly grew into one of the largest used world currencies next to fiat, and it only exists digitally. To think that something that’s made up of an algorithm that exists solely in the digital world could have such a remarkable monetary value is absurd to some. It’s quite believable to be honest, considering almost everything in this generation, and generations to come are all going to be done digitally, online. Unlike fiat currencies, there’s a limited number of each cryptocurrency, it’s not subject to reproduction, duplication, or even counterfeiting. It has a finite value while fiat basically has an infinite value.

Having the ability to print an infinite amount of money at our governments discretion, will eventually bring about it’s downfall. Eventually making the dollar we so cherish today worthless tomorrow.

In the span of four short years Bitcoin rose from pennies, to over $1000 per coin. Why? Security, mass media, digital access, and the ease at which it could be obtained, spent, and transferred. Most users who bought thousands in the beginning and forgot about it, reaped the rewards years later when the price skyrocketed. Many didn’t care about the price, they cared about the idea and concepts behind Bitcoin. It’s decentralized, no government controls it, you do. So why do I invest in Bitcoin? I consider it to be a potential, as it already pretty much is, world currency. You can literally convert it to any currency you so choose, buy literally anything you want, with the ability to do it anonymously.

Not only is it our possible future, it could potentially be our childrens future also. Especially with the advancements in technology and the ever growing use of the internet. Have a few spare dollars you’re going to spend on a pack of cigarettes? Buy a little bit of Bitcoin instead and put it in a secure encrypted offline wallet for your kids, and then forget about it. One day it could be worth millions. Giving our children a potential future that we could hardly ever dream of at this current point in our lives. Though for some early investors it’s already given their families family for generations to come a substantial future. The 13 Bitcoins I had stolen from me was part of my families future.

Am I discouraged by this fact, yes. For me that was a very substantial amount of money, money I’ve never even had the ability to save in my now 25 years on this earth. Will this stop me from investing into Bitcoin, no. Though I gain very minimal through my mining equipment I invested in, I know that one day the potential 0.01 I’ve mined one day, can ultimately be worth thousands another. With that said, I leave you with a few words: Invest in your childrens futureif you have any, focus on their tomorrow contrary your today.

For me my drive, my dedication, even this blog is all to ensure my children have a future they deserve when I am gone. What does your today and tomorrow consist of? Hopefully my blog, my words, and my generosity help encourage others to share the same mindset, and possibly help create potential futures for the ones we will one day, inevitably be leaving behind. 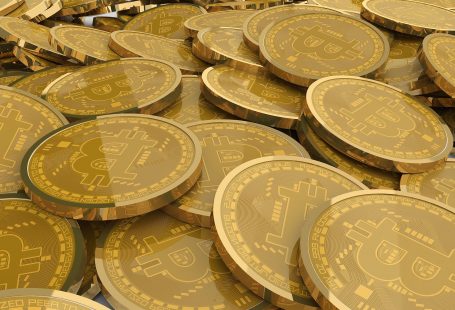 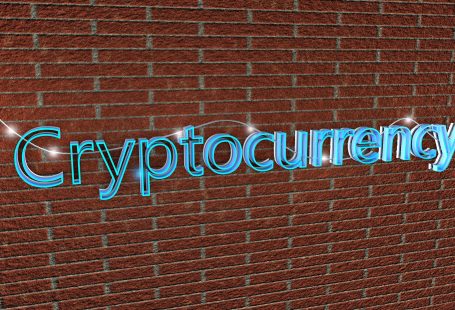 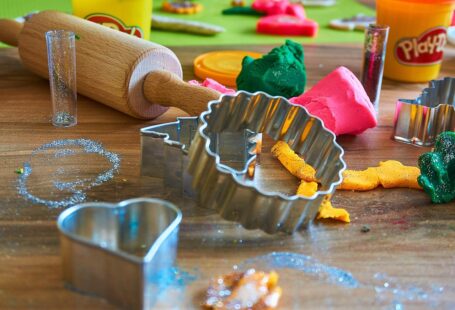 new website https://stsenariya-dlya.ru/ . http://oskol-sait.ru . Article about reputation management importance read on marketbusinessnews.
We use cookies to ensure that we give you the best experience on our website. If you continue to use this site we will assume that you are happy with it.OkPrivacy policy