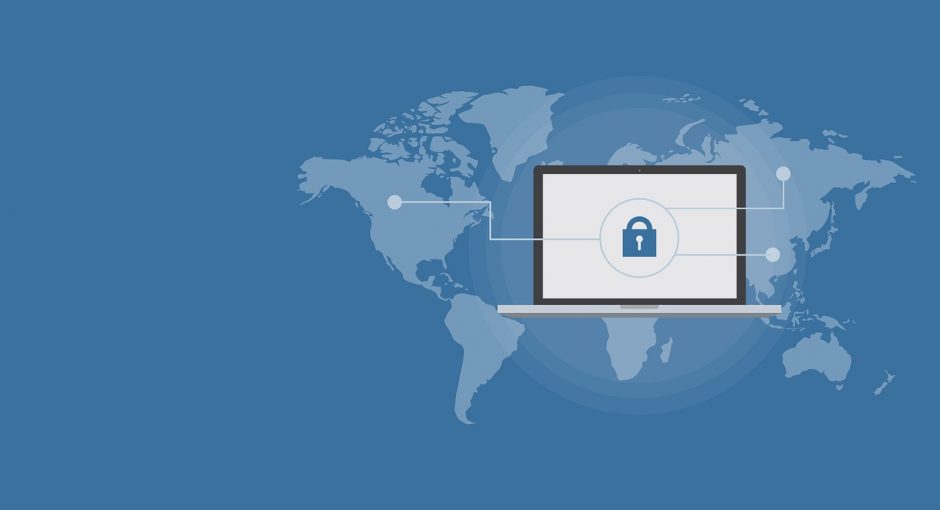 When you talk about blockchain, the first thing that comes to mind is Bitcoin. Although blockchain has been widely associated with monetary transactions it is actually more than just cryptocurrencies. There’s so much more to this network than what many actually know.

Blockchain is a revolutionizing technology that is very similar to the World Wide Web (that you frequently use and love). It is a worldwide, public infrastructure that is capable of hosting technologies and applications. For instance, the blockchain can host financial and accounting applications such as the Bitcoin bookkeeping solutions by https://ibagroup.io/. And much like the Internet, the blockchain allows users to avoid the restrictions imposed by traditional ‘middlemen.’ As a result, blockchain lowers or eliminates transaction costs that come with the use of the services of these intermediaries.

Blockchain is a decentralized network where no single entity has control or ownership of the transactions and data in it. And as an open system, every user that is connected to it can access the blockchain. All operations in the blockchain are done in a verifiable and secure form.

How Blockchain is secured?

The blockchain is made of a chain of digital “blocks” that stores records of transactions or data. The blocks are connected with each other. For a block to be altered, the hacker must change the block before and after the ‘target’ block, as well as all the other blocks that are connected to the chain to avoid detection. This feature of the blockchain makes hacking or tampering extremely difficult. But aside from this inherent characteristic, this technology has additional security features.

Data stored in a blockchain is protected by digital cryptography. Data contained in each block is encrypted and network participants involved in the transaction are given their respective personal digital signatures or hash codes that serve as private keys. To access the data, you need to have a digital key to decrypt the block. In case of any alteration in the record, the signature will become void and the entire network will be alerted of the changes. Prompt notification of any tampering attempts can help avoid further damage.

Another characteristic of blockchain that makes it secured is that it is decentralized and distributed to users across the globe. This peer-to-peer network is kept in sync and updated real-time. And since the blockchain is not stored on a single server or a central location, hackers don’t have a single point of access.

Malicious third-parties need to access every single block linked to the chain (or more than 51%) and change them within a very short period of time. To achieve this, they need massive amounts of computing power to solve the enormous mathematical puzzle of the blockchain. And the larger the network is, the more difficult it is to hack or tamper the blockchain. So far, there is no computing engine that has ever done this.

To illustrate how this works, imagine a transaction is made using the blockchain. The transaction is turned into data, encrypted and stored on blocks. Each of these blocks will have a unique hash code as well as details of its preceding block. There are numerous transactions happening throughout the chain. For a third-party to tamper a specific transaction; they need to find all related blocks and decrypt them individually – something that is virtually impossible to accomplish. Here’s a quick video to help you better understand Bitcoin and blockchain.

Because of the inherent features that make the blockchain highly secured and protected, there has been a growing interest in this technology in the past few years. Aside from technological firms, many financial institutions have already started exploring the potentials of blockchain.

How to Spend Your Money Wisely After You Win the Lottery 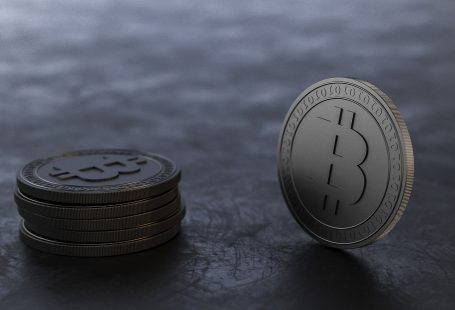 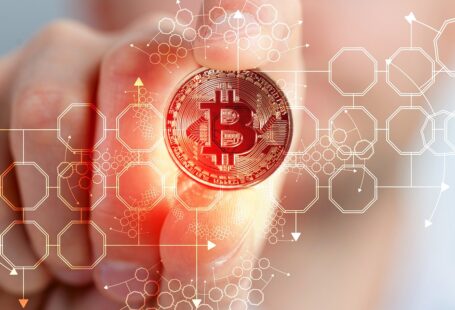 iPhone repair . Commercial Carpet Cleaning . dentist
If you need translation apps to translate files, text, picture, voice. spanish to english Amazing translator. Cryptocurrency exchanges are websites where you can buy, sell or exchange cryptocurrencies for other digital currency or traditional currency like US dollars or Euro. cryptofortrader.com There are multiple steps involved in the process of exchanging cryptocurrency for other assets. One of these steps is referred to as “selling” and involves converting the chosen cryptocurrency into another asset.
We use cookies to ensure that we give you the best experience on our website. If you continue to use this site we will assume that you are happy with it.OkPrivacy policy