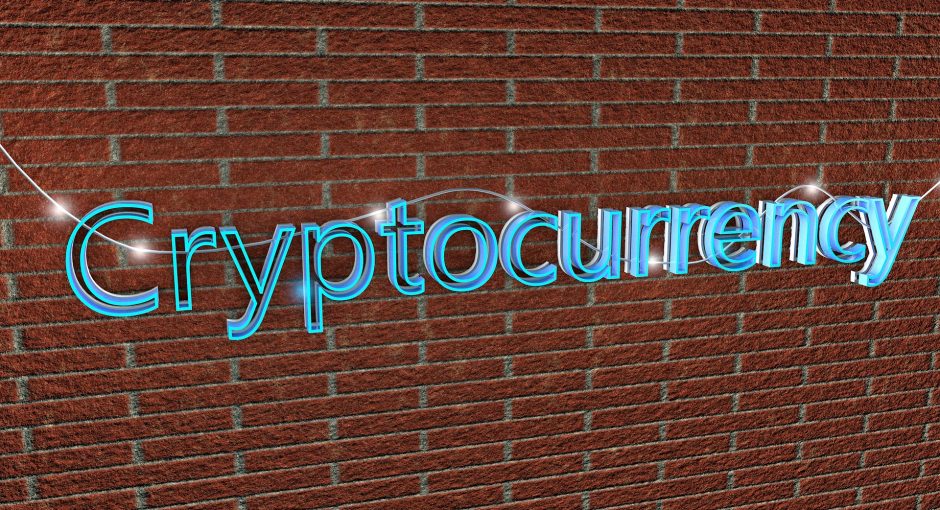 I’ve been asked by numerous people if altcurrencies can be worth investing in, to this I say yes, but cautiously. Altcurrencies can be just as lucrative as Bitcoin can be, if not more, especially if you buy in bulk when a coin is just released. One thing to always look for when it comes to altcurrencies is the media attention it is getting. One thing that helped Bitcoin get to where it is today is the devout community, media attention, and the foundation of Bitcoin constantly being built upon.

When I first got into Bitcoin it was roughly $86 per coin, which was right after the crash. I was definitely a late bloomer in the cryptocurrency world as this was the first time I had heard of it. Since I couldn’t afford much I invested in Litecoin instead. With the media attention it had, and since I basically considered it to be the silver to Bitcoins gold, so I decided why not?

Soon after I started telling a friend about cryptocurrencies and convinced him to buy a little bit of Litecoin from me, as I needed the cash and wanted to help a friend get into the whole cryptocurrency world. Since he didn’t own a bank account to make purchases of his own this made it convenient for him. One way of helping out is spreading awareness, this in itself can help a currency tremendously. You can always refer them to Cryptsy and get points for their activity which can be converted to Bitcoin.

His $100 initial investment a few months later turned in to over $1000. From that point on he was hooked! When Dogecoin was released I talked him in to buying some and holding it, all he had to spare at the moment was $20, but that $20 has already grown to over $150. I knew that from the media attention it was getting, and by the popularity of the meme behind it, it would grow. This just goes to show that even the smallest investments can easily grow, it’s just your choice to decide when you want to sell, or if you want to continue to hold.

If you have your own mining power, consider cross investing your earnings. Send a portion of your profits you get from mining to invest in altcurrencies. A few things to look for when investing in altcurrencies:

If you don’t think an altcurrency will be viable long term, invest early while it’s low, sell high.

Expect losses, it happens. Only invest what you can afford to lose.

Always invest wisely. Questions you should ask yourself before investing:

Can I afford to lose whatever I’m investing?

What does this altcurrency bring that others don’t?

Is it just hype, viable, or just some creators get rich scheme?

Regardless of which altcurrency you decide to invest into remember this, the currencies that already have their foothold in the entire internet community will offer more than the ones that don’t. If it wasn’t for the original altcurrencies, smaller ones would never exist. Very few large online businesses and corporations will be likely to accept Devcoin over Bitcoin, etc. as Bitcoin has a solid foundation that took it years to achieve. Invest safe, invest smart. 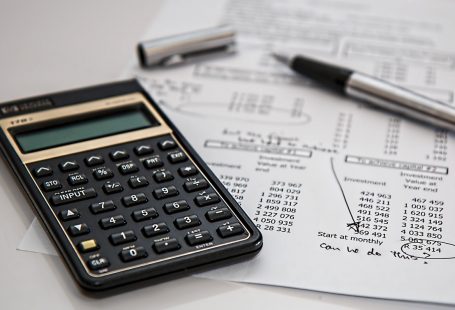 How to Spend Your Money Wisely After You Win the Lottery 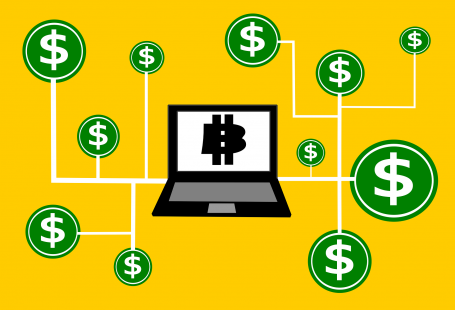 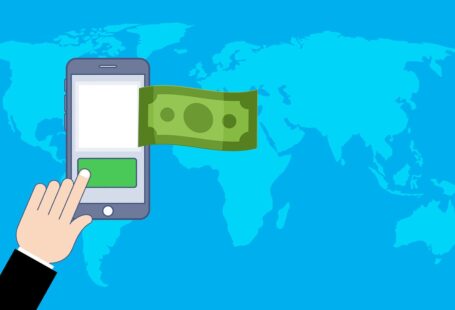 Decentralized finance for a beginner

new website http://agrohimija24.ru/ . http://ulada.ru . https://riverview-studios.com/what-you-need-to-know-about-iq-tests/
We use cookies to ensure that we give you the best experience on our website. If you continue to use this site we will assume that you are happy with it.OkPrivacy policy