The concept of virtual currency is relatively new, and since its introduction in 2009, BitCoin has been at the forefront of the market. Though the first concept of a virtual currency was suggested in 1998, BitCoin was the first system to successfully implement such an idea. The major concept behind BitCoin is that it is a self-regulated currency, one that actually fluctuates in value depending on supply, demand and overall market conditions.

Because of this volatility and lack of oversight, many governmental bodies are not fans of BitCoin or any virtual currency. On the other hand, it has become quite popular in many Internet communities, and more and more websites are starting to accept it as an alternative to physical money.

Bitcoins were first introduced on January 3, 2009 by Satoshi Nakamoto, but the system has grown significantly since that time. Originally, the “satoshi client” was the only method of owning and trading bitcoins, but since then many other systems have popped up. These systems are known as virtual wallets, and without them and their encryption, bitcoins cannot be properly exchanged.

Where Do They Come From?

Bitcoins can originate in a variety of fashions. The simplest way to obtain bitcoins is to buy them. Another way would be to create a digital product or service and sell it on a website that exchanges bitcoins. Once your virtual wallet is in place, you can immediately begin accepting payment via bitcoin.

Another method of obtaining bitcoins is known as bitcoin mining. In this, the bitcoin miner creates a system much like a payroll processor does with credit cards. For every transaction that is done using bitcoins, a bitcoin miner needs to be used and he/she is paid in the form of bitcoin. In this way, bitcoin mining has grown in popularity, but it is not just something anyone with a computer can do.

Bitcoin miners were developed as a way to add transactions to the public ledger of a user. Without this ledger, transactions could not actually be confirmed and the integrity of the BitCoin system could greatly be compromised. The way bitcoin miners work is that the miner uses specialized hardware and software to monitor peer-to-peer connections. Once an exchange occurs, the software goes to work and confirms the integrity of the exchange.

Without any formal regulation, bitcoin mining is essential to the system. As such, it is not overly difficult to get started in bitcoin mining, but it does require time and energy. Someone with existing computer knowledge can pick it up and become a bitcoin miner with relative ease, but most casual computer users will have much more trouble doing so.

The Wallet Is What Matters

Regardless of how you plan on obtaining bitcoins, having the virtual wallet is what really matters. There are a variety of clients out there, and any of them are a fine option. If you wish to get started, start by getting a virtual wallet set up, and you could be on the path to trading bitcoin before you know it. 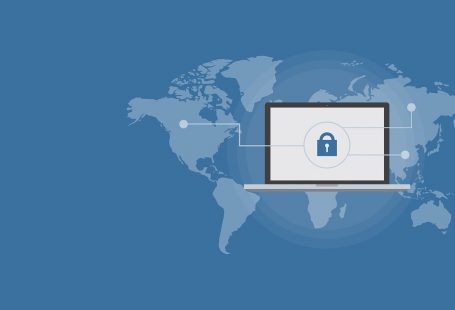 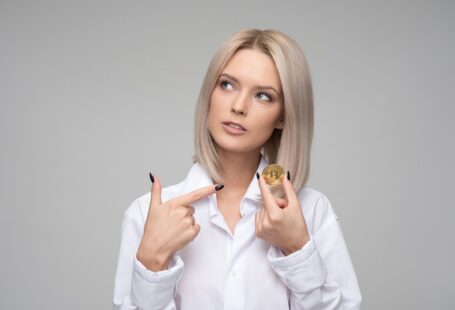 Where to buy provestra
We use cookies to ensure that we give you the best experience on our website. If you continue to use this site we will assume that you are happy with it.OkPrivacy policy